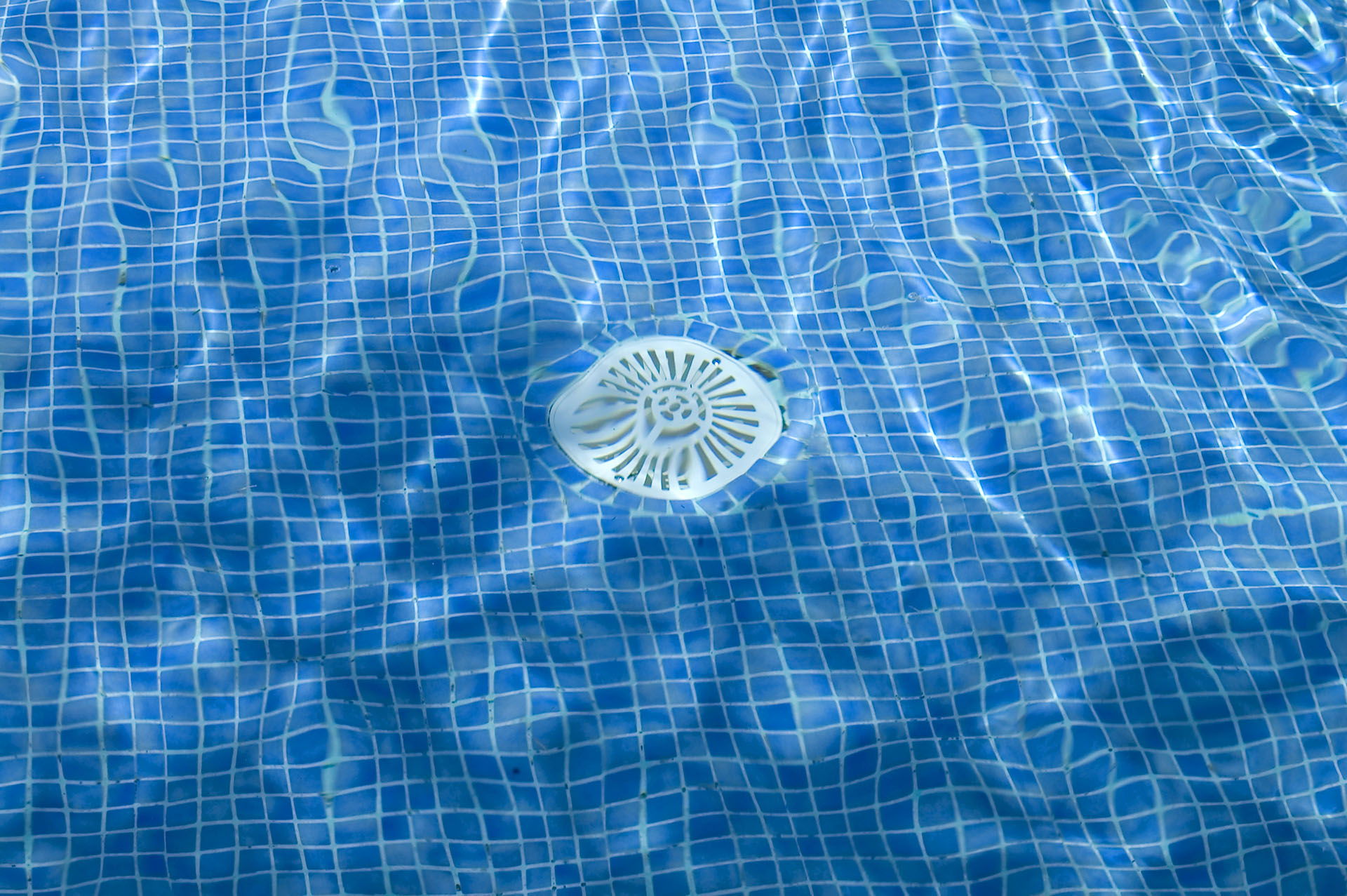 The Pool Butler / September 5, 2018 / Comments Off on Main Drain Safety

In the past, there have been some remarkably sad and even disturbing stories about accidents involving main drains. The problem stemmed from the fact that a main drain, by definition, creates suction at the bottom of a pool. The tragedies occurred when a swimmer got stuck in that suction. Swimmers have drowned, unable to escape the suction, including some young children. Thankfully, these tragedies led to action. Today, advances in main drain design, as well as new policies set forth by Congress, have significantly increased main drain safety. Modern technology makes these disasters highly unlikely to occur again. But only public pools and new residential pools fall under these regulations. That leaves some older residential pools with the unsafe, old main drain design.

A Part of Your Pool’s Circulation System

A main drain is a vital part of your pool’s circulation system. Every pool needs a robust circulation system to stay clean. The circulation system is powered by your pool pump. The pump sucks water out of the pool from different types of outlets in the pool wall and floor. Then it pushes the water through your pool filter and back into your pool vie returns. Along the way, the water may also pass through other equipment, such as a heater or a chlorinator. Maintaining circulation means that water is being cleaned regularly. It may not be necessary to run the pump all the time, but running it for at least a few hours daily is recommended. (For more about pumps and how long you should run your pump, check out this post.)

A main drain is one of two kinds of outlets found in almost every pool. The first type of outlet is called a skimmer. It is most commonly a rectangular hole in the pool wall located exactly at the water level. To keep the skimmer at precisely the level of the surface of the water, the skimmer has a floating weir. The floating weir is a rectangular piece of plastic that floats just below the surface of the water and acts as a gateway, letting the water just barely spill over the top of it into the skimmer. The skimmer then has a basket to catch large debris before sending the water on to the pump and the filter. The skimmer works to remove floating debris, like leaves, pine needles, hair, and other small items from the pool water.

A main drain complements a skimmer by taking care of debris that falls to the bottom of the pool. A main drain is an outlet that is usually placed at the deepest part of the pool floor. It takes in water along with settled dirt and other small particulate matter. It is also powered by the pump, which creates the suction necessary to pull water and dirt out of the pool and toward the pool filter. Unlike a skimmer, a main drain is entirely underwater. If the holes in a main drain are covered, pressure can build as the pump continues to suck, creating a vacuum behind the main drain. This is where tragedies have occurred as people have been trapped underwater by the suction.

In addition to skimmers and main drains, a pool may have other specialized outlets. A deepwater outlet is an outlet located on the lower portion of the pool wall. It helps circulate deep water. Like a main drain, it needs a special cover to prevent suction. Many pools are built with vacuum outlets. These are used for cleaning the pool with a vacuum that works just like a regular vacuum, except that it sucks water instead of air. However, large debris can clog the circulation system if it is sucked through a vacuum. Many pool owners choose to run vacuums through the skimmer basket to avoid this problem. If you have a water feature like a waterfall or water slide, you may need specialized outlets that feed a booster pump to power the flow of water.

The Problem With Old Main Drains

Before the VGB Act, most pools were fitted with a single main drain covered by a simple flat grate. The pump sucked water through the grate. But if the grate became entirely covered, the pump would continue to suck until all of the water in the pipes was cleared. Once the water was cleared, and no more was coming in because of the blockage, a vacuum would form. As the pump continued to suck, the vacuum would become tighter and the suction stronger. In just seconds hundreds of pounds of pressure force could be exerted on whatever was blocking the grate. If it happened to be a swimmer, that swimmer could become trapped, unable to break away and return to the surface. Over the years this caused dozens of deaths from drowning.

Even more disturbing were the rare but horrific instances of disembowelment. If someone got trapped by a main drain by their rear, the vacuum could exert enough force to literally pull the person’s guts out of their anus. In almost all cases this was fatal. In the few instances in which it was not, the survivors were permanently disabled.

One of the tragic victims of main drain entrapment was Virginia Graeme Baker, granddaughter of former U.S. Secretary of State James Baker. She became entrapped in the main drain of her family’s hot tub and drowned before she could escape. Her parents and grandparents made it their mission to ensure that this would never happen to another child. They began to lobby Congress to make changes to pool safety guidelines. This led to the passage of the VGB Act, named for Virginia Graeme Baker, in 2007.

The VGB Act set out some significant safety measures. First, the simple flat grate found on most main drains had to be replaced with a safer design. The new design was domed with openings on the side, making it much more difficult to cover all of the openings and create suction. Even more importantly, it mandated that all public pools and newly built residential pools should have two main drains at least three feet apart. The dual main drains feed into piping that is connected to a T-fitting and then to the pool pump. This makes it almost impossible for a person to cover both drains at once. If one drain does become blocked, the suction shifts to the other drain, creating no suction on the blocked drain.

If you need to update your main drain, contact The Pool Butler. The Pool Butler and our partners can replace a main drain cover or even retrofit your pool with dual main drains. Of course, keeping your pool clean and well-maintained is also a contributor to pool safety. You can see all of our services here.