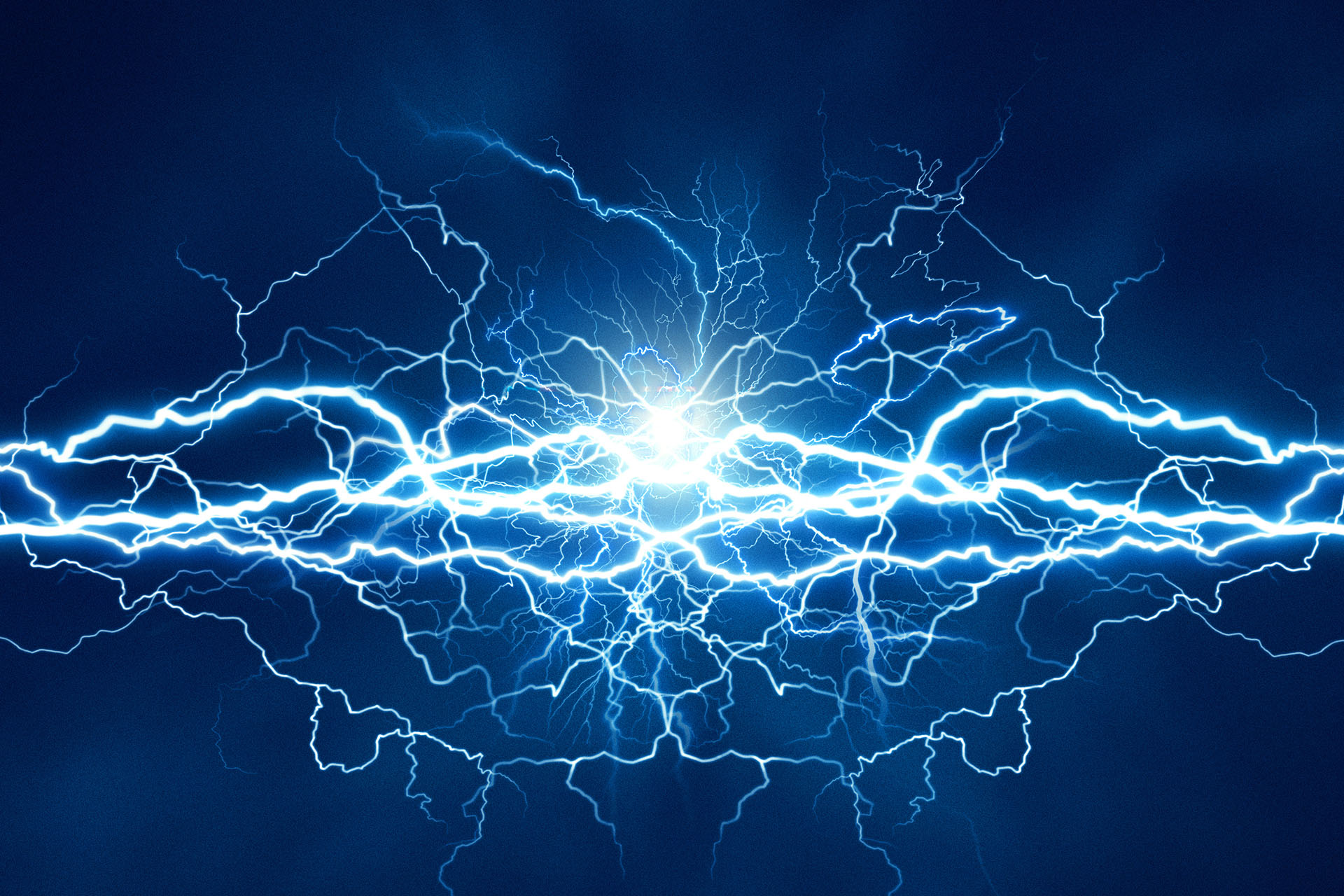 Electrical Safety Around Pools and Spas

When most people think of pool safety, they think of drowning. However, another danger around pools is the danger of electric shock. Unlike on land, an electric shock in a pool doesn’t have to be strong enough to cause death by electrocution. A lesser shock can still immobilize a swimmer, leading to what is called “electric shock drowning”. Of course, electricity is invisible, and often the danger goes completely unnoticed until someone is hurt. But there are some guidelines to follow for electrical safety around pools and spas that can greatly reduce the risk of electrical shock in the water.

Why is Electricity a Concern Around Water

We have all heard that electricity and water don’t mix. But do you know why? Yes, the general concern is electric shock. But more specifically, the issue has to do with how the body conducts electricity. When skin is dry, it is actually a very poor conductor of electricity. But when skin is wet, it becomes a much better conductor. Freshwater (with the exception of absolutely pure distilled water), like the water in your pool or spa, is also a conductor of electricity. When electricity is flowing, it is always trying to close a circuit. If the water you are in becomes the most convenient path to close the circuit, as the electricity travels one part of you will be more energized than another. That’s when you become the conductor. It’s electricity that passes through you that causes the damage.

If you are on land and you happen to pass a little electrical current through your body, there are various ways you could be harmed. A strong enough current could stop your heart. If it’s less strong, the current could overcome your body’s natural electrical signals and cause your muscles to seize up. Paralysis of respiratory muscles can be fatal. This is also what happens when a person is hit with a taser. Their muscles seize, and they fall to the ground. If the current produces heat, you could also sustain burns to your internal organs.

When many people think about the danger of electricity in swimming pools, their mind goes first to underwater pool lights. It makes intuitive sense that installing an electrical appliance underwater would put you at risk of electric shock. But the truth is a little less certain. When installed properly, poo, lights can be very safe. In recent years, low voltage lights have become more popular, with many underwater lighting systems using 12-volts. But many pool lights still run on the 120-volt power typical of any commercial or residential electrical system. While the numbers sound scary, there is little evidence that they are less safe than the 12-volt systems.

However, there are some important safety precautions you can take with underwater lights to be even safer. First, if a light seems to be malfunctioning in any way, flickering or turning on or off at the wrong time, close the pool. No one should enter the pool until a licensed electrician has looked at the light, determined the problem, and fixed it. Another indicator that you may have damage to your lights is the presence of mold on the inside of the fixture. Mold could indicate that moisture is seeping into the metal housing. If there is a leak, it is possible for water from the pool to come into contact with the electrical components of the light, posing a shock risk. If you think a light casing is leaking, don’t use the pool until it is fixed.

It is also important to use and install pool lights according to manufacturer specifications. For examples, most metal-encased lighting fixtures have a wire that is permanently bonded to the casing. Trying to cut and splice that wire, for example during a fixture replacement, is not recommended and possibly very dangerous.

Grounding and bonding are essential safety features that should be used any time there is electricity near a pool. That includes pool lights, pump, and heaters as well as any electrical appliances that will come within 5 feet of the pool. Incorrectly grounding or bonding creates an opportunity for severe electrical shock.

Grounding connects an electrical system to ground earth, protecting people from being harmed by a fault in the system. Ground, specifically dirt, has the lowest possible volt potential. If there is a fault or short in the system, the fuse will be tripped, and the whole system will shut down.

Bonding is less well known than grounding, but in the context of a swimming pool, it is vitally important. Electricity is constantly trying to close a circuit. It flows from objects with higher voltage potential to objects with lower voltage potential. Shocks in the water occur when the water becomes a path from a higher potential to a lower potential object. If you are in the water, you can become part of that path. The electricity passing through you is what causes the shock.

Bonding ensures that all the metal objects in and around the pool, as well as the water itself, has an equal potential so that no electricity will travel from one object to another. To achieve equal potential, wires are installed that connect all of the possibly conductive objects in and around a pool. That includes pumps, heaters, motors, pool ladders, and even the water itself. The resulting “bonding grid” minimizes the differences in voltage potential between the bonded objects. With little or no difference in voltage potential, there is minimal opportunity for an electric current to travel between objects.

To correctly bond items in and around the pool, no. 8 wire must connect all necessary items. The wire runs from element to element, attaching to each with a manufacturer-provided bonding lug. The whole system is then connected in at least 4 places to the pool steel. It is also connected to the metal reinforcement in the deck or to a bonding ring beneath the deck, as well as to any metal objects within 5 feet of the pool. When installed correctly, bonding can significantly reduce the possibility of injury. However, many pool builders are not well educated in bonding techniques and may overlook them or employ them incorrectly.

Ideally, all of the electrical work on your pool should be conducted by a licensed electrician who specializes in pool wiring. Unfortunately, such professionals are often hard to find. In the worst case, which is all too common, a relatively uninformed pool professional makes changes to electrical systems without following proper procedure. For example, when replacing a pool pump, an inexperienced pool repair person may neglect to attach the necessary bonding wires. This puts the whole bonding system at risk, as well as the safety of swimmers. That is why it is so important to only have your pool worked on by knowledgeable professionals.

When you hire pool experts like the pool repair and maintenance team at The Pool Butler, you protect yourself against these types of errors. Of course, if there is any electrical work that is beyond the scope of regular pool repair, The Pool Butler is happy to refer a licensed electrician with the proper certifications to do the job legally and correctly. So contact The Pool Butler today for expert service of all your pool needs.